The work of this factory has progressed a lot in Bangabandhu Sheikh Mujib Industrial City. They want to bring Bangladeshi brand electric cars to the market by the middle of next year. 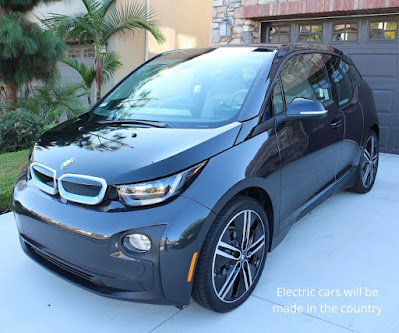 Dongfeng Motor Group Limited, a Chinese company, is a partner of Bangladesh Auto Industries in this car manufacturing plant in Bangladesh. It is one of the top car manufacturers in China. They also have joint ventures with several Japanese and European carmakers, including Honda of Japan, Nissan, Citroen of France.

Dongfeng Motor Group Ltd. is ranked 695th among the top 2,000 companies in the world according to the 2020 list of the American magazine Forbes. Founded in 2001, Dongfeng sells 4 1.4 billion worth of goods annually, which is 1.24 trillion in Bangladeshi currency.

Bangladeshi entrepreneurs in Bangladesh Auto Industries have businesses in various sectors including information technology, power, and finance. Its chairman is A Mannan Khan, who is a director of the private Madhumati Bank. When asked, he said, “We will produce, not add cars.” The value addition will be around 70 percent. ‘He said,’ In the near future, a large market for electric vehicles will be created. We have this investment in mind. ‘ 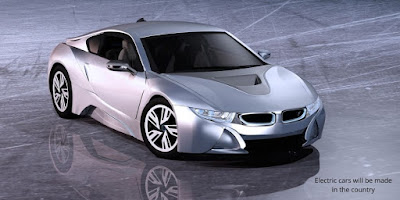 Bangladesh Auto Industries has taken a total of 100 acres of land. The investment target is one thousand crore rupees. On this land, they have formed two separate companies to make car parts and batteries and are setting up separate factories. One is Bangladesh Lithium Battery Limited, whose partner is Jiangsu Ruihong Lithium Company Limited of Hong Kong. The other is called Motor Technology Limited, whose partner is Wuhan Sian Power Technology Company of China.

According to Bangladesh Auto Industries, the physical work of their factory is about 60 percent complete. Most of the equipment has arrived at Chittagong port. The recruitment of Chinese, European, and Korean workers is over. They have set a target of producing 35,000 private cars, 50,000 three-wheelers, and 1 lakh electric motorcycles a year.

However, Bangladesh Auto Industries has suddenly faced a complication with financing. The three banks, led by Bangladesh Infrastructure Finance Fund Limited (BIFFL), are to lend Tk 332 crore. But in the meanwhile, they do not want to give loans due to land lease complications.

In this regard, Bangladesh Auto Industries Chairman A Mannan Khan said, “Lenders are saying that the investor has no right to the land leased from Bejar.” We want a solution. “

Beja wants to set up a hub for car manufacturing in Bangabandhu Industrial City. The company will give land to interested companies. Bazar executive chairman Pawan Chowdhury said, “We have set aside another 500 acres of land for car manufacturers.” He said, “There is an opportunity to set up private cars, commercial vehicles, and motorcycles in the country.” We want to seize the opportunity. Not only the market of Bangladesh but also the neighboring countries, cars, machinery, and parts can be manufactured and exported to Bangladesh.